1. Color rendering property
In principle, artificial light should be the same as natural light, so that the human eye can correctly distinguish the color of things, of course, this should be determined according to the position and purpose of lighting.

A light source with an Ra of 100 means that things appear the same color under its light as they would under a standard light source. 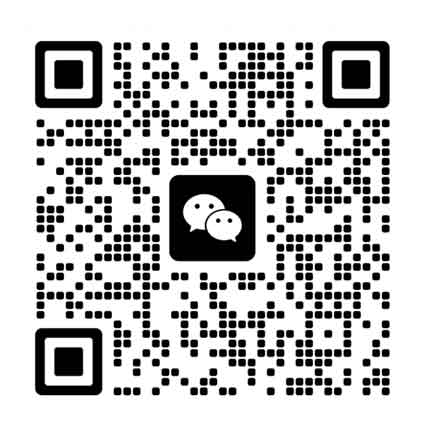